In 2008 when Stamped Concrete Floor was still very new but very expensive to install in Nigeria, we decided to find a way out so that Nigerians can be able to afford it. We started researching on the chemicals used which are mostly imported. In 2010, we already had breakthrough on all the materials used and the ratios because we kept testing them for perfection till 2013 when we started production of colour hardener and antique release agent in small scale and introduced 3d floors as well.
As at today, we have done several and successful jobs. We have well trained staff and we continue to train more.
We now have our base too at 3-3 Onitsha. From where we supply to Eastern and south south states. 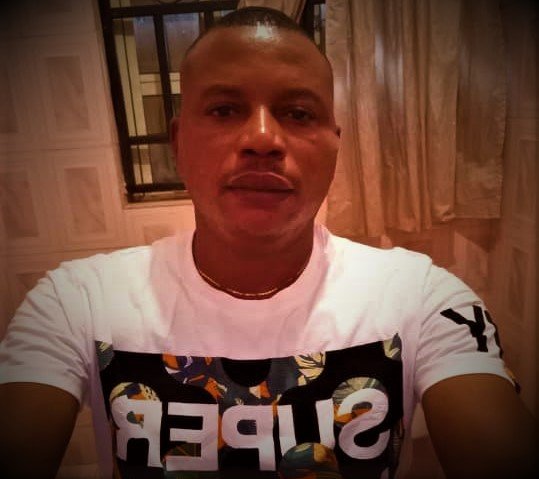 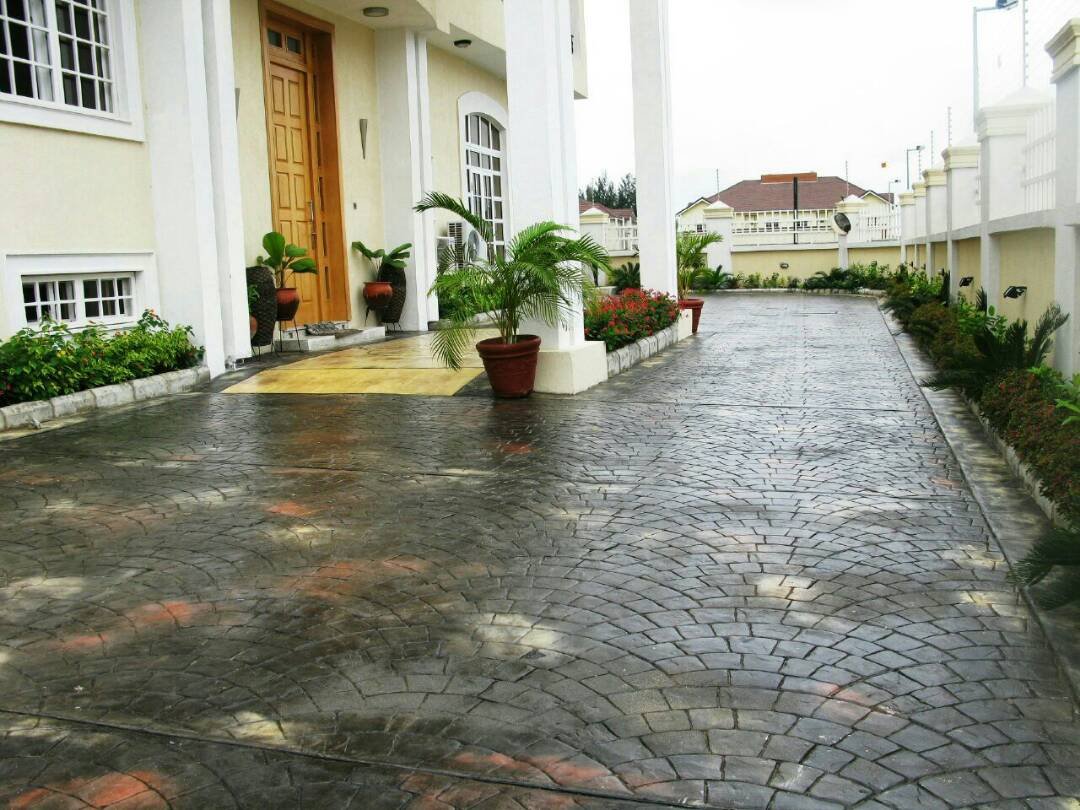